Lots of excellent Halloween / Samhain related content recently some of which we’ve included below our own Halloween visitors: 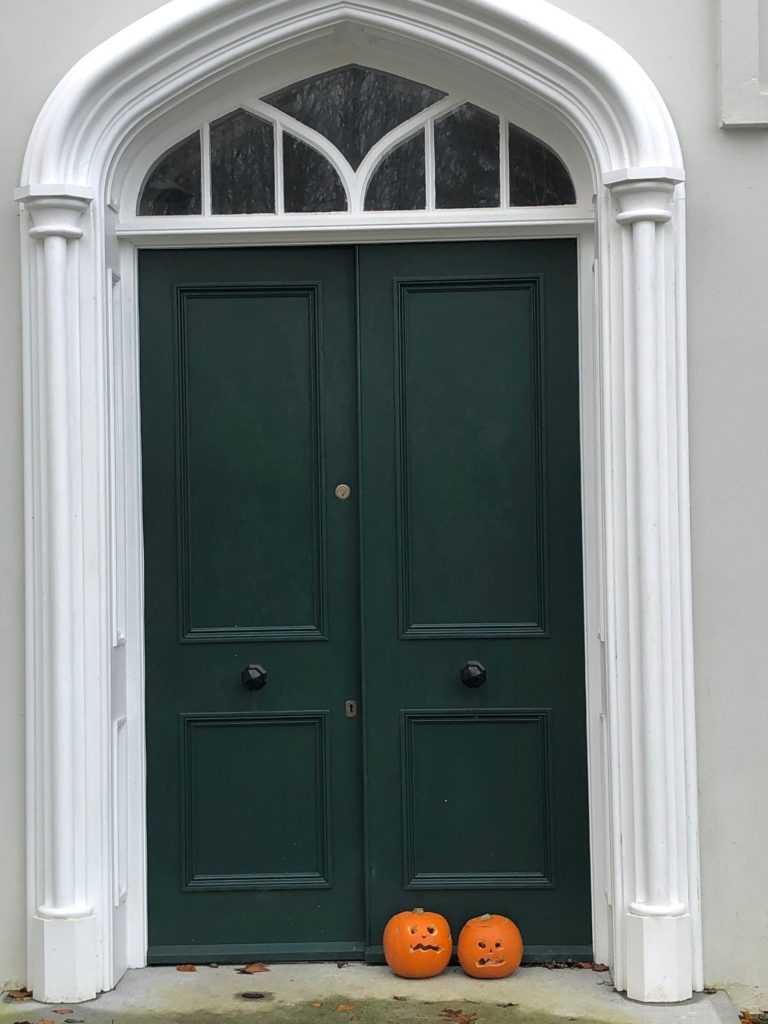 On another subject entirely, Edward Burke wrote a really interesting post for his University of Nottingham blog on political violence in Ulster. The subject is “A 50 Years War? Republican and Loyalist Paramilitaries Active in the 1920s and the 1970s” and he looks at three individuals who fought in both periods.

In the Decade of Centenaries today marked a significant date – 100 years since the execution of 18-year old medical student Kevin Barry by the British authorities for his part in an IRA ambush which resulted in the death of three British soldiers. The Irish Times‘ Ronan McGreevy interviewed two people who are descended from Barry’s sisters, and both of whom have written books about him. One is Festival contributor Eunan O’Halpin of Trinity College, Dublin.

Finally, Festival contributor Linda Connolly has edited a new book, Women and the Irish Revolution: Feminism, Activism, Violence which will be published this month by Irish Academic Press. There are essays by a number of others who have spoken at past Festivals, including Louise Ryan and Andy Bielenberg. His essay looks at the murder of Mrs Lindsay by the IRA about which he also spoke at our 2018 Festival.