We are very pleased to announce that our closing speaker this year will be screenwriter and novelist Daisy Goodwin, who wrote the hugely popular TV series ‘Victoria’. Daisy will speak about Victoria and her own West Cork connections. Her great-great-great grandfather Robert Traill was Rector of Schull during the Famine and worked hard to help its victims, eventually dying of ‘famine fever’ (typhus) in 1847.

Goodwin wrote Traill into the TV series, saying “I thought his story would be a good way to illustrate the terrible way in which the Irish were treated by the British government.”

Find out more about Daisy here 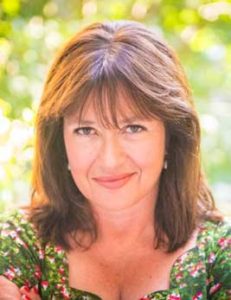