The Festival will see two sessions focusing on Ireland and the First World War. The first, on participation, will be chaired by Carl Dinnen, Political Correspondent for ITV, and the panellists will be: 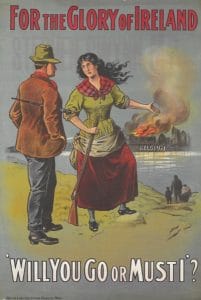