On this day in 1509, Henry VIII acceded to the throne. His prescription for relations with Gaelic Ireland was “sober ways, politic drifts, and amiable persuasions”. Easier said than done, but in 1541, Henry was proclaimed King of Ireland by a parliament in Dublin which included, for the first time, Gaelic as well as Anglo-Irish lords. He is one of a number of ‘bad’ English kings: John and Richard II being others, who were ‘good’ in Ireland, in so far as they paid more attention to the relationship than most. It was a lesson that has had to be relearned. 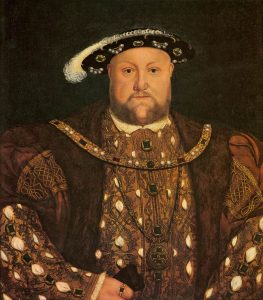