A blog post on Damian Shiels’ always fascinating Irish-American Civil War website caught our eye after he re-posted it on Twitter – Looking Into the Face of A Dying Irish Soldier. Actually it’s the photos that are initially so striking, telling the moving story of John Ruddy, an Irishman who was wounded fighting for the Union side in 1865 and subsequently died from his wounds three years later. As Shiels comments “the photos offer a rare opportunity to look into the face of one of the thousands of Irish emigrants who died in the American Civil War.” 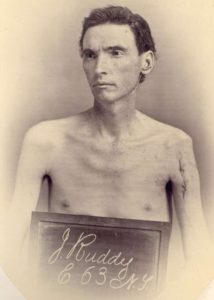 The photo reproduced above comes from the US National Museum of Health and Medicine.

Two articles in the Irish Times on very different topics jumped out at us in the past week. The first made the bold claim that sexuality was freer under British rule than after independence. The authors, Maria Luddy and Mary O’Dowd have just published a book on Marriage in Ireland, 1660-1926 (Cambridge University Press). Might be a good topic for discussion at our next history festival.

Secondly, a really interesting article by Manchán Magan in which he describes West Cork as Ireland’s only “outstanding example of a genuine “creative hotspot” – a place so teeming with artists, craftspeople and innovators that it somehow defined the essence of the area and led to the birth of an entire movement of artistic excellence.”

The Cork Public Museum has a new exhibition (delayed by COVID-19) called “Suffering the Most – the Life and Times of Tomas Mac Curtain and Terence MacSwiney” which tells the story of Cork City’s first two Republican Lord Mayors. It was opened by the Taoiseach, himself a former Lord Mayor of Cork. Worth a visit, or there is an online version of the exhibition here.

And finally, our local paper The Southern Star published this article about its own history during the revolutionary period by Alan McCarthy. He has just written a book on Newspapers and Journalism in Cork, 1910-23: Press, Politics and Revolution (Four Courts Press). The Skibbereen Eagle is also included, and their rivalry covered – the Eagle was eventually bought out by the Star in 1929. 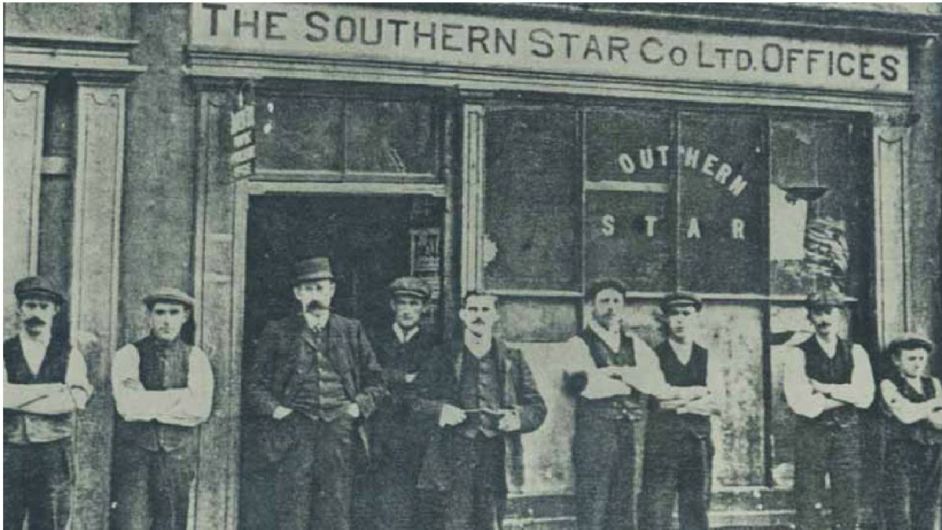 PREVIOUSNEXT
8 September: our not-quite-weekly round up20 September: a short selection this week
SEARCH THE SITE
CATEGORIES
RECENT POSTS