.27 January was Holocaust Memorial Day – to mark the day, the Wartime NI blog posted this piece on Holocaust survivors who arrived in Northern Ireland in 1946.

The Mary Ann McCracken Foundation has recently been launched by the Belfast Charitable Society, It celebrates the life and builds on the legacy of Belfast-born social reformer, abolitionist and activist Mary Ann McCracken. Historian David Olusoga was the key note speaker at their launch – he spoke on the ‘Legacies of Slavery’ across the UK and Ireland. You can see his excellent talk here.

There is a recent History Ireland podcast on the ever fascinating subject of ‘Spies and informers beware – intelligence and counter-intelligence in the War of Independence‘. It features Festival contributors Andy Bielenberg and Eunan O’Halpin, as well as Cécile Gordon and Gerry White. 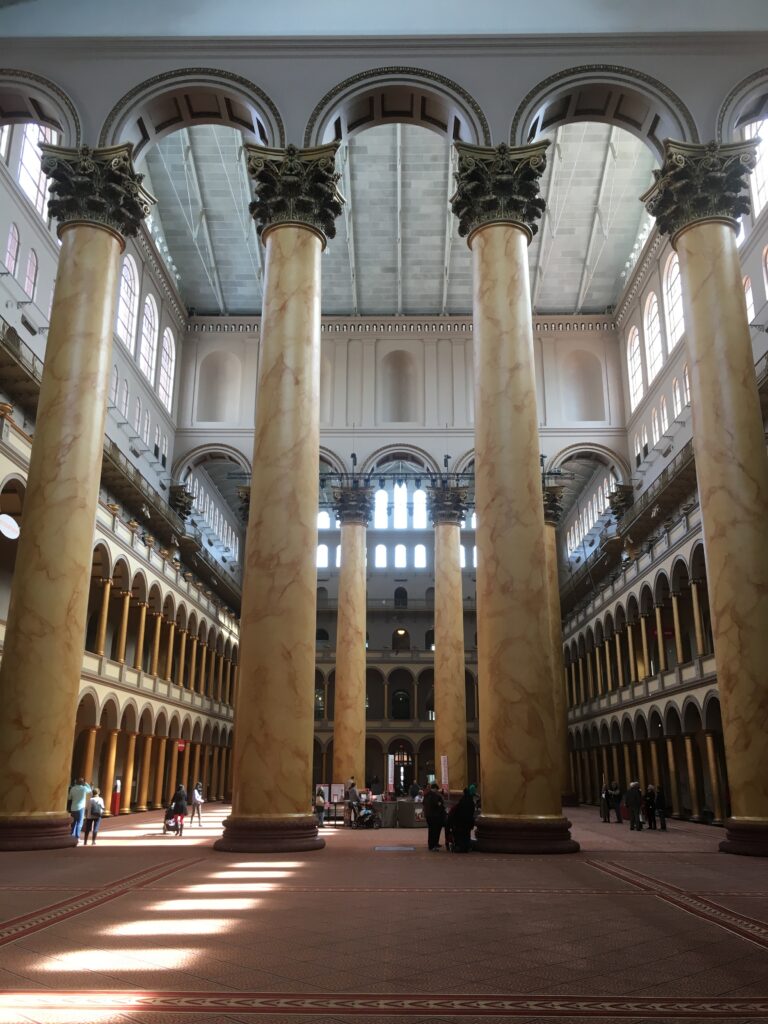