The Irish archaeological story of the year was published by Nature magazine last week. Genetic analysis by researchers at TCD showed that an adult male from the Neolithic period whose body was found inside Newgrange was the product of first degree incest. This may indicate he came from a ruling social elite who married within their own deified royal families in a similar way to Egyptian pharaohs. The Irish Times reported the story here. 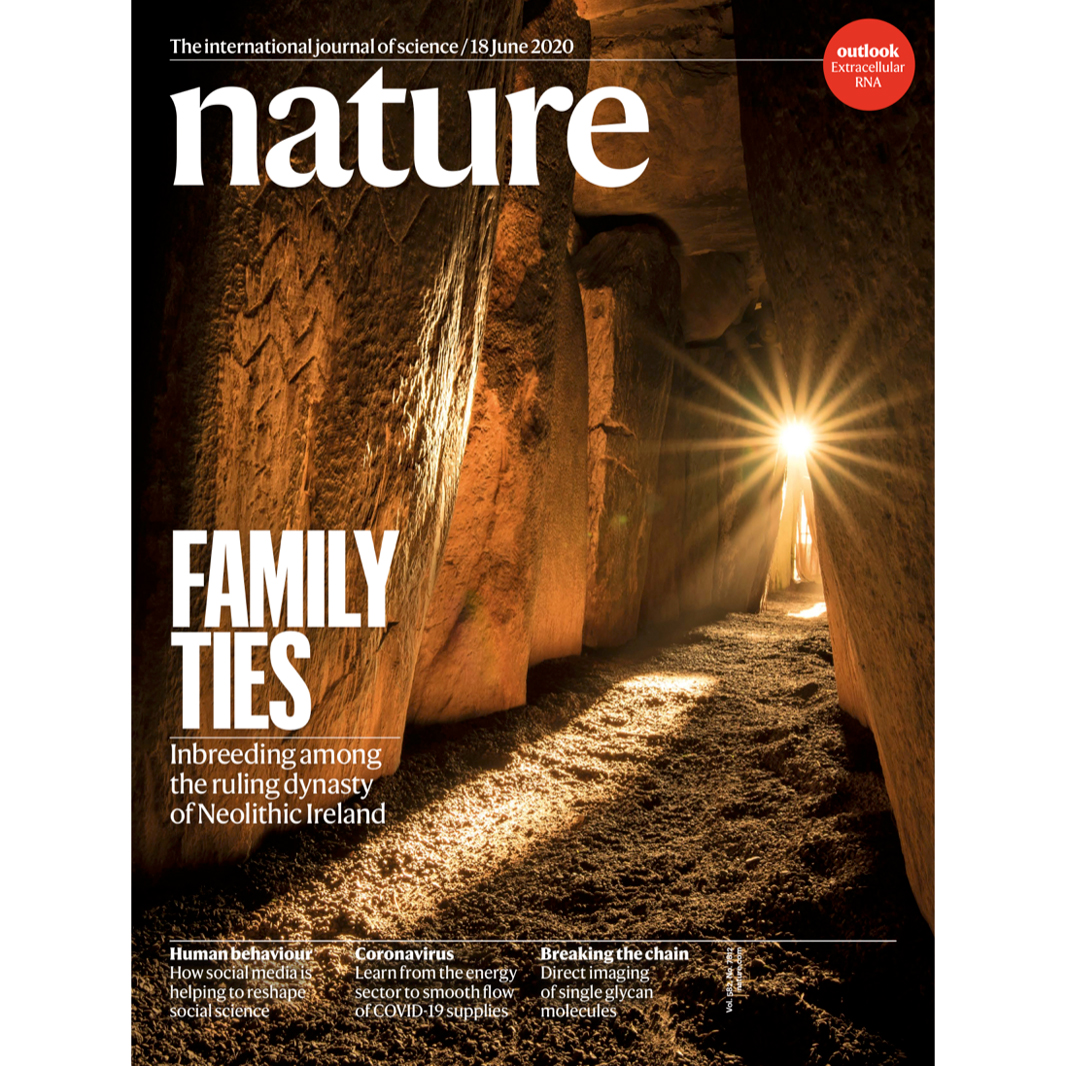 Nature’s cover photograph of Newgrange was taken by Ken Williams, whose fantastic images of the monuments and landscapes of the Boyne Valley, and many other prehistoric sites, can be seen on his website. Festival co-founder Victoria Kingston worked with both Ken Williams, and Dr Lara Cassidy and Professor Dan Bradley from TCD who led the DNA research, when she curated the new exhibition at the Bru na Boinne visitor centre that opened last year. The visitor centre interprets Newgrange and its sister sites of Knowth and Dowth.

Much more recent history now: 22 June marked 100 years since the IRA’s assassination of Sir Henry Wilson outside his London home – he was the most senior British military figure to die during the revolutionary period. The Irish Story wrote about the event on their blog.

Another story from 1920, this time focused on Cork. On 26 June British officer Cuthbert Lucas, who commanded the garrison at Fermoy, was kidnapped by the IRA while fishing on the Blackwater River. He was help captive for 34 days but became friends with those guarding him, playing bridge with them and drinking whiskey they supplied him with. The letters between Lucas and his wife, along with his diary kept secretly in captivity, have now been digitised and made available by his granddaughter. The Irish Times coverage of the story is here, and the website featuring the letters between Cuthbert and Poppy Lucas is here.

16 June was Bloomsday, and MOLI (the Museum of Literature Ireland, in Dublin) released a beautiful short film ‘A New day will be’ featuring readings of lines from Ulysses in multiple languages. It was developed in association with the Department of Foreign Affairs and can be seen via YouTube.

And finally, a few weeks ago we pointed our readers to some excellent online talks on the website of the London Library. This week, we are recommending an online talk from Belfast’s Linen Hall Library – Alice Johnson discussing her fascinating research on middle-class Belfast in the 19th century.