The full programme for our 2017 Festival can be seen here: WCHF2017_A4 programme

Here are a selection of talks from our 2017 Festival, ordered alphabetically:

Dr Richard Butler spoke on the architecture of Bishop Lucey’s churches in Cork. Apologies that the sound quality is not always perfect on this recording.

While William Casey spoke on early Fenianism in Skibbereen.

House of Cards creator Michael Dobbs was the final speaker at our 2017 Festival – his subject was ‘Life, Lust and Liquor: how House of Cards Wrote Itself’ and it can be heard here.

Professor David Fitzpatrick’s subject was ‘Protestant Depopulation and Upheaval in Southern Ireland, 1845-1950’, which can be heard here.

Professor Roy Foster, authorised biographer of Yeats and the leading Irish historian of his generation, was our opening speaker for the first WCHF, and his talk can be heard here.

Lar Joye of the National Museum of Ireland spoke on duelling in Ireland. Apologies that the questions from the audience are sometimes a little faint.

Connie Kelleher of the State Underwater Archaeology Unit (UAU) in the National Monuments Service (NMS) and visiting lecturer in underwater archaeology in the Archaeology Department, UCC, spoke on piracy off the West Cork coast.

Dr Patrick Little spoke on the Second Earl of Cork and his children, following on from Dr David Edward’s contribution (see above) on the Great Earl.

Dr William Sheehan spoke about Lessons in counter-insurgency from Ireland.

And a selection of images from our 2017 Festival: 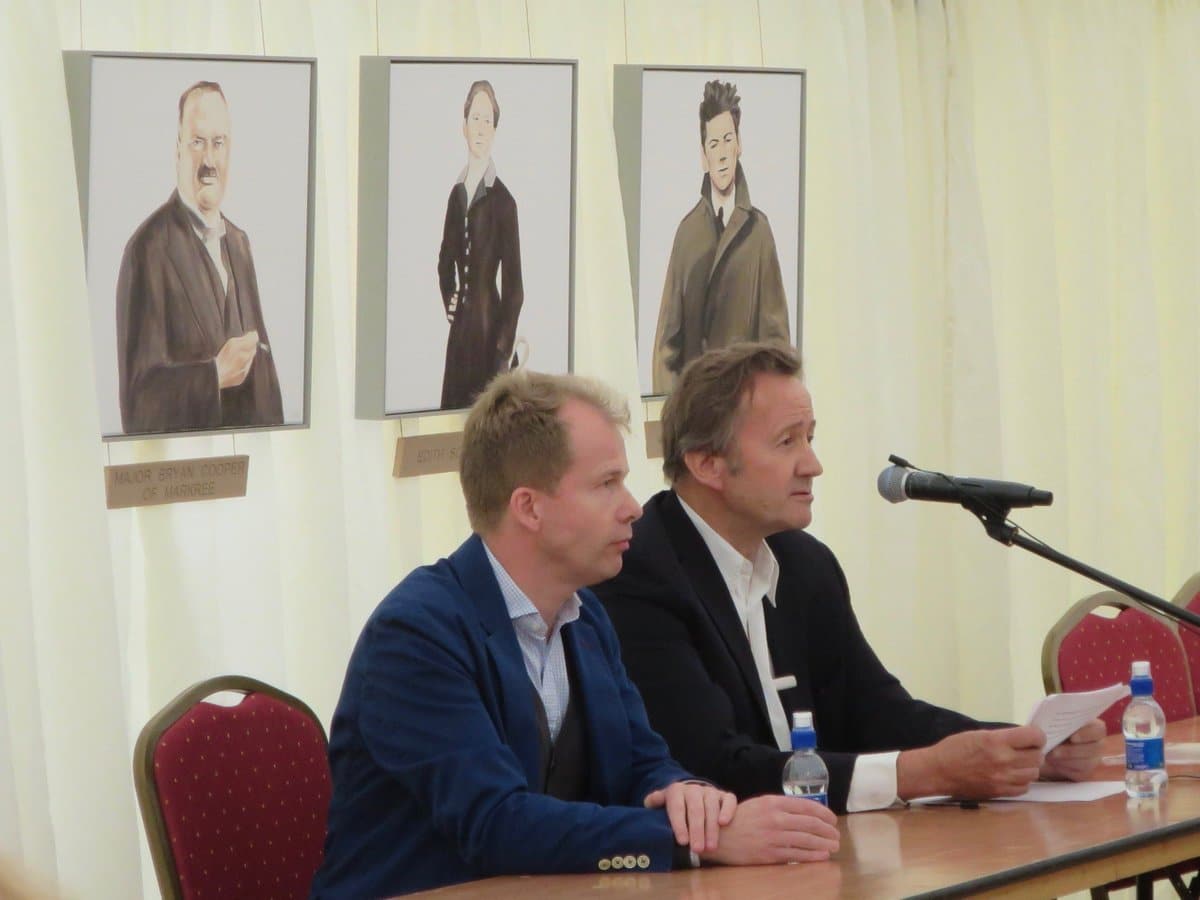 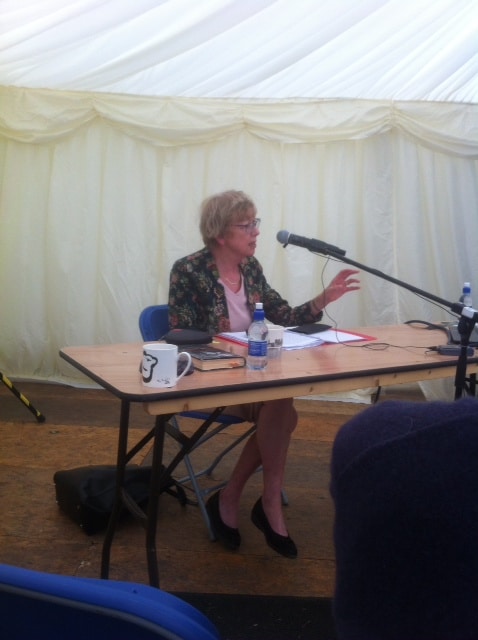 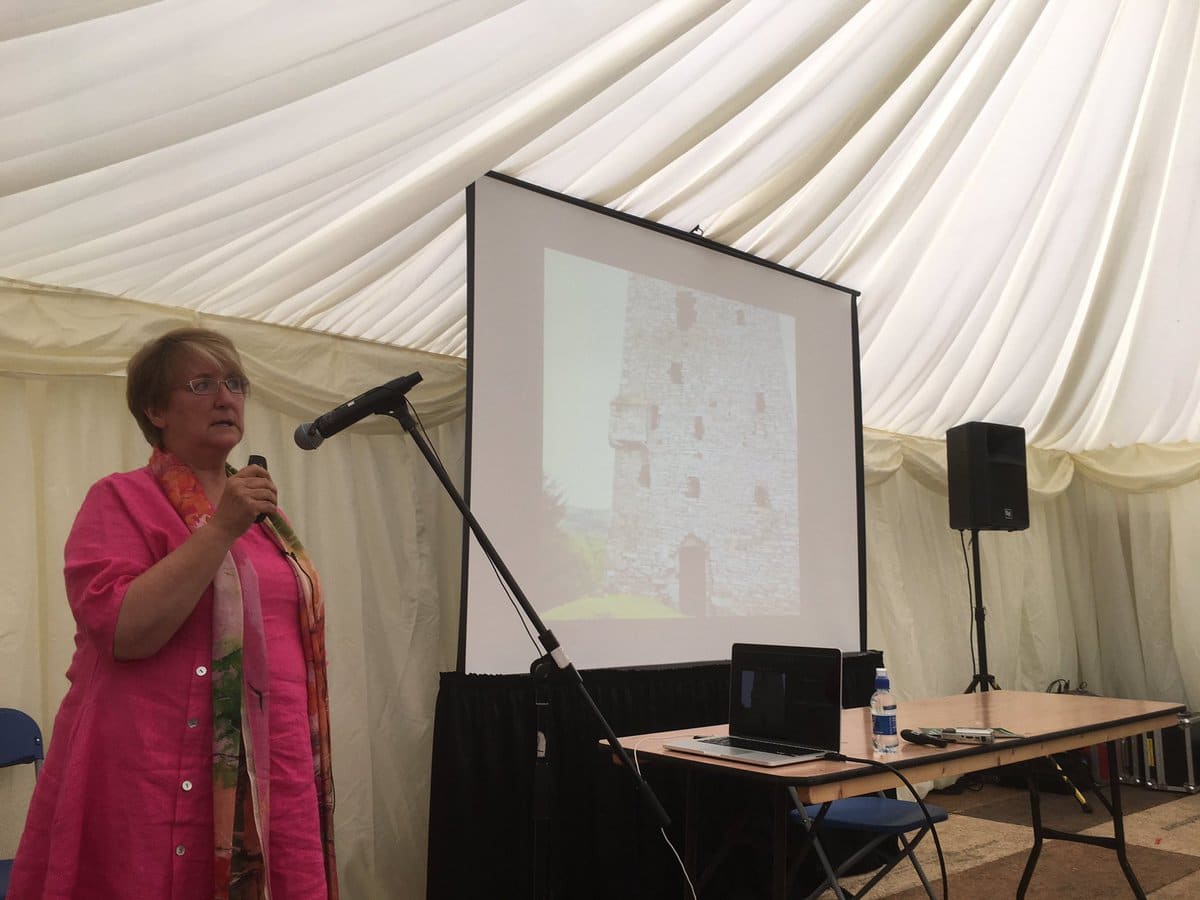 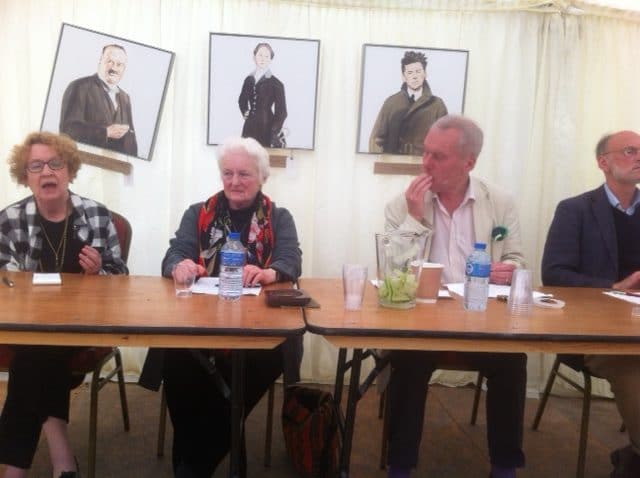 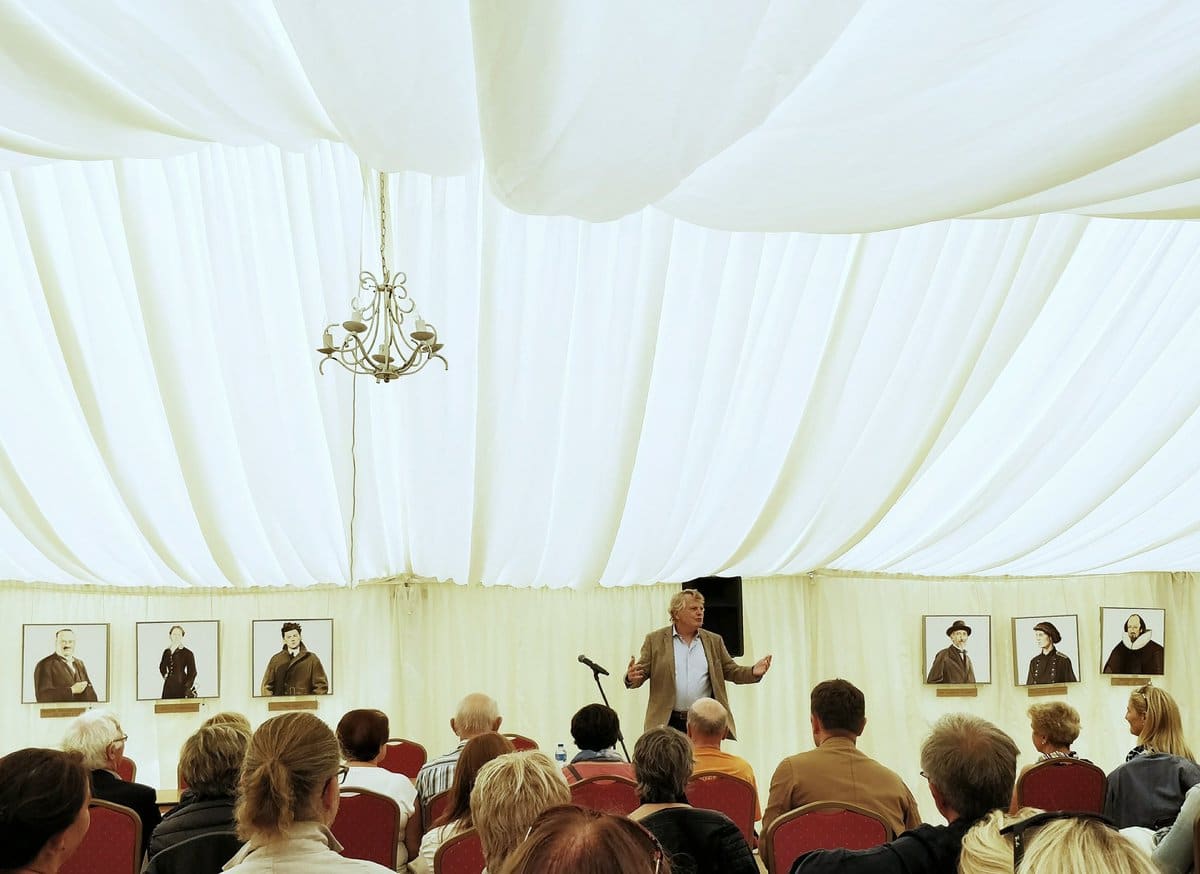 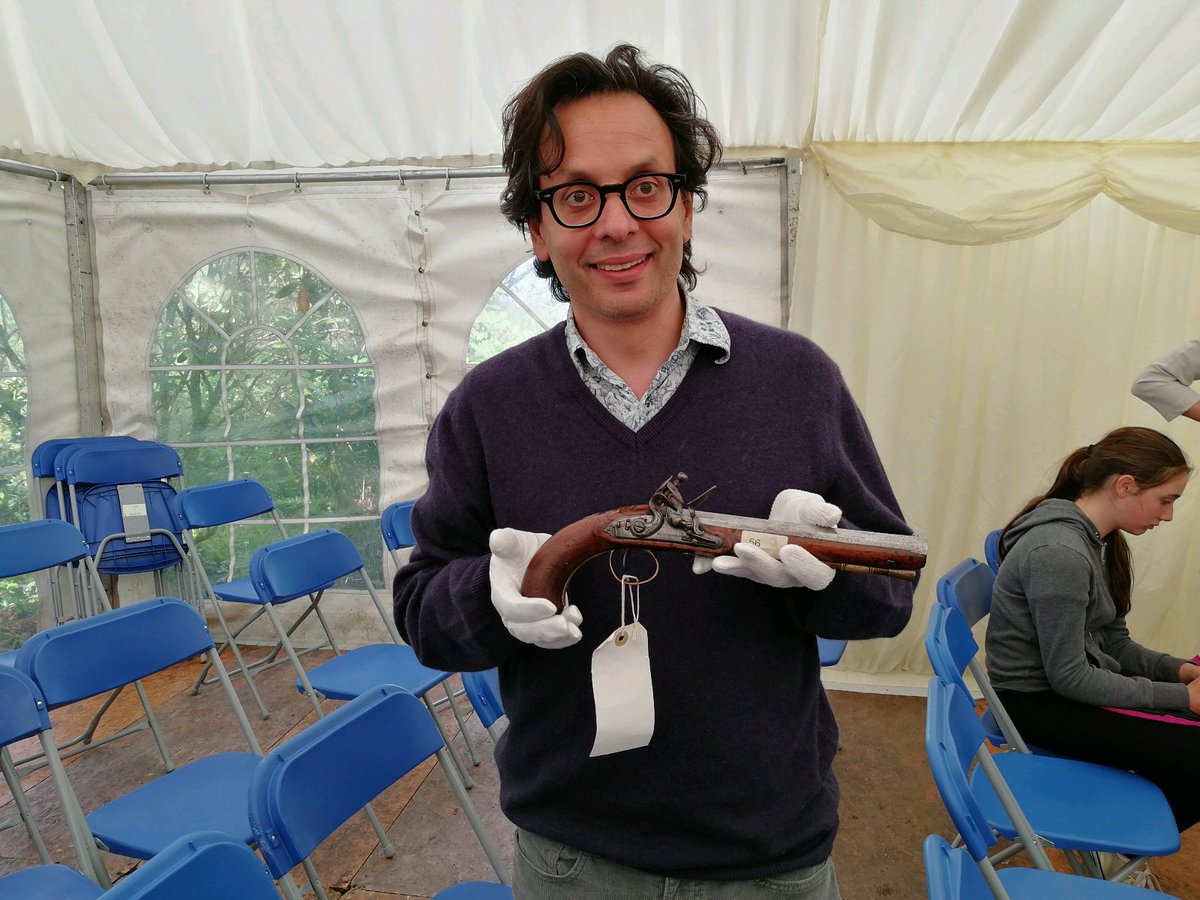 Dominic Selwood, one of our speakers, holding an 18th century duelling pistol after a lecture on duelling by Lar Joye, of the National Museum 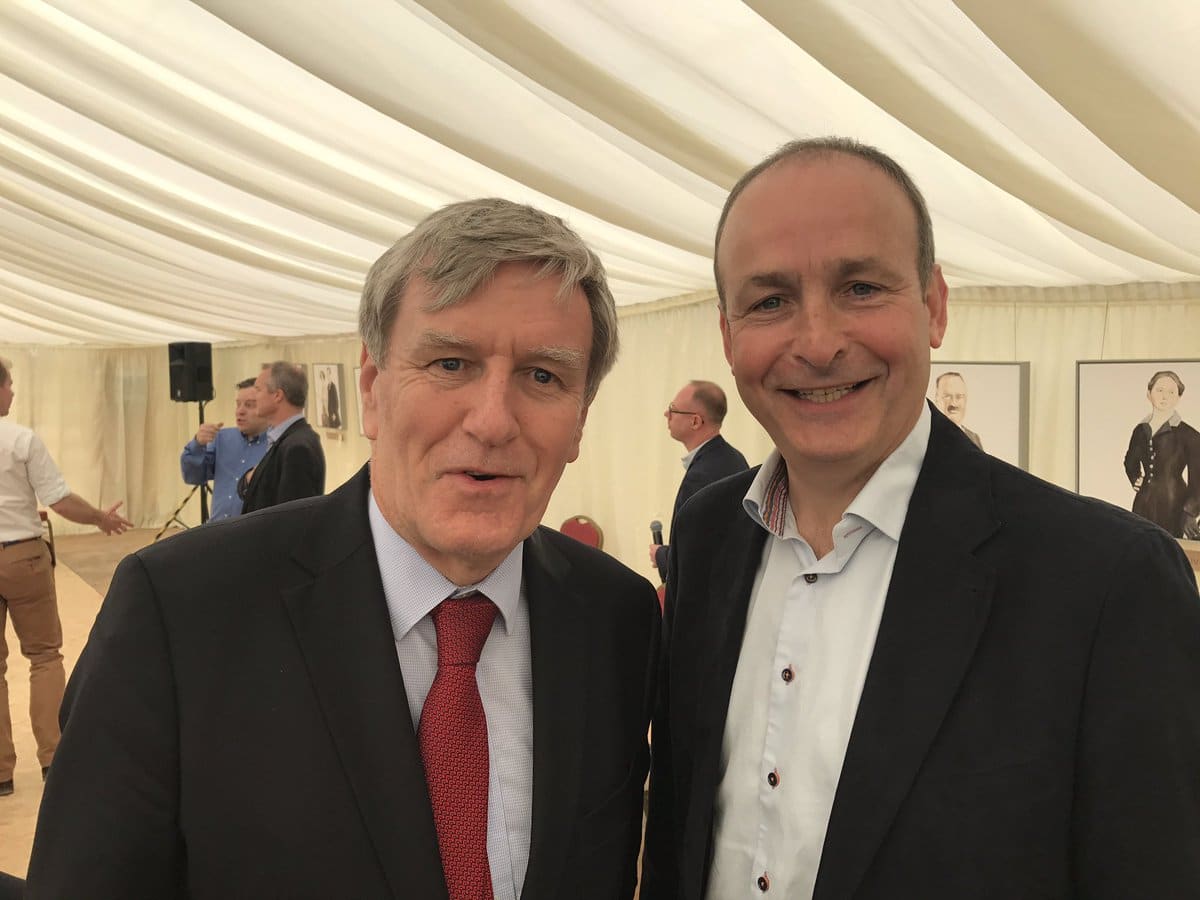 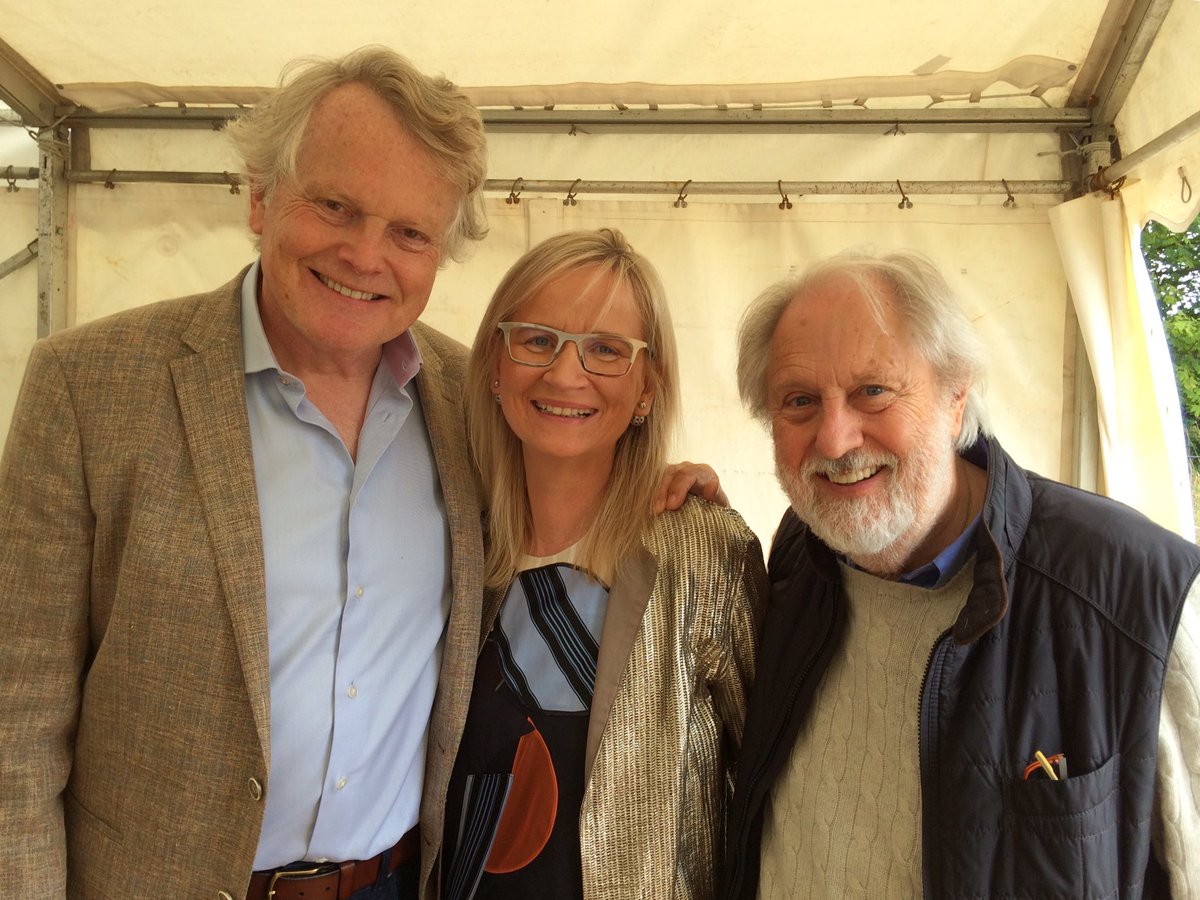 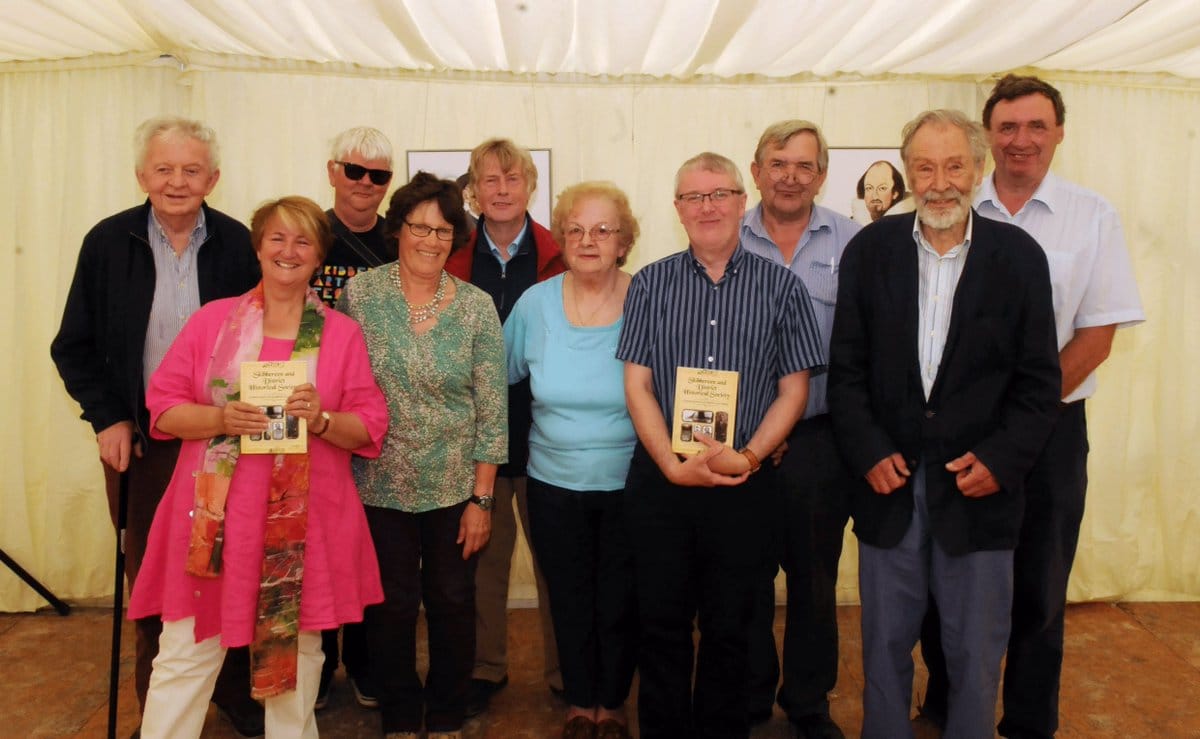