The gallery where the Crawford displays its collection of casts has recently been given a fantastic re-vamp. The West Cork History Festival paid a visit. 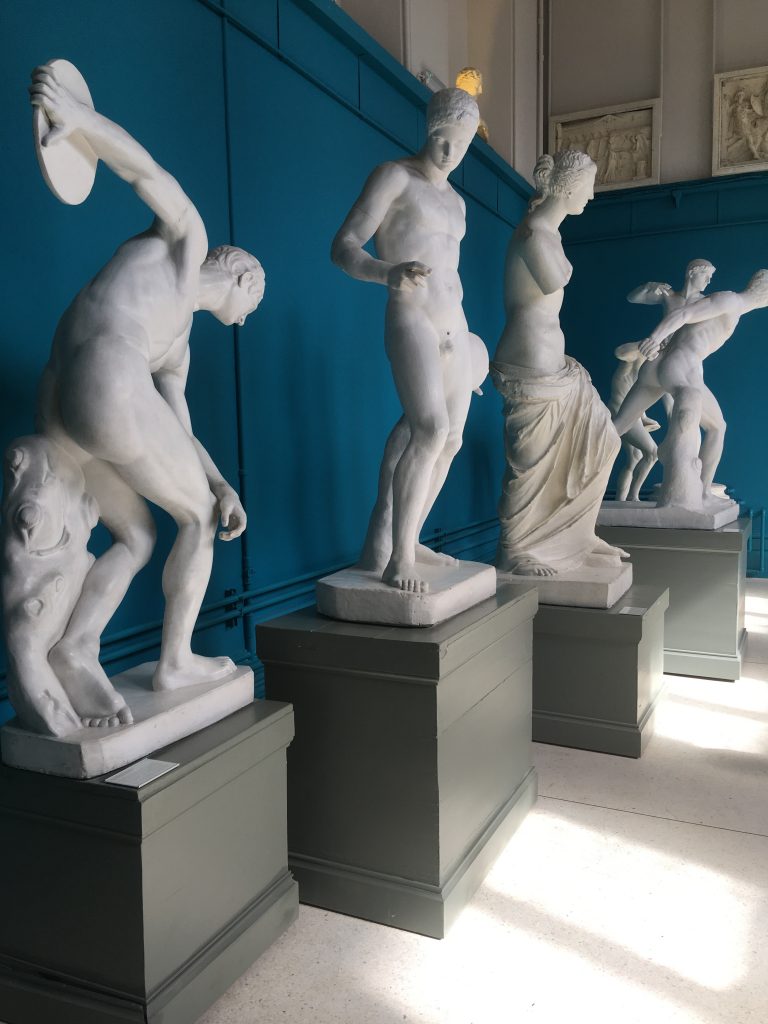 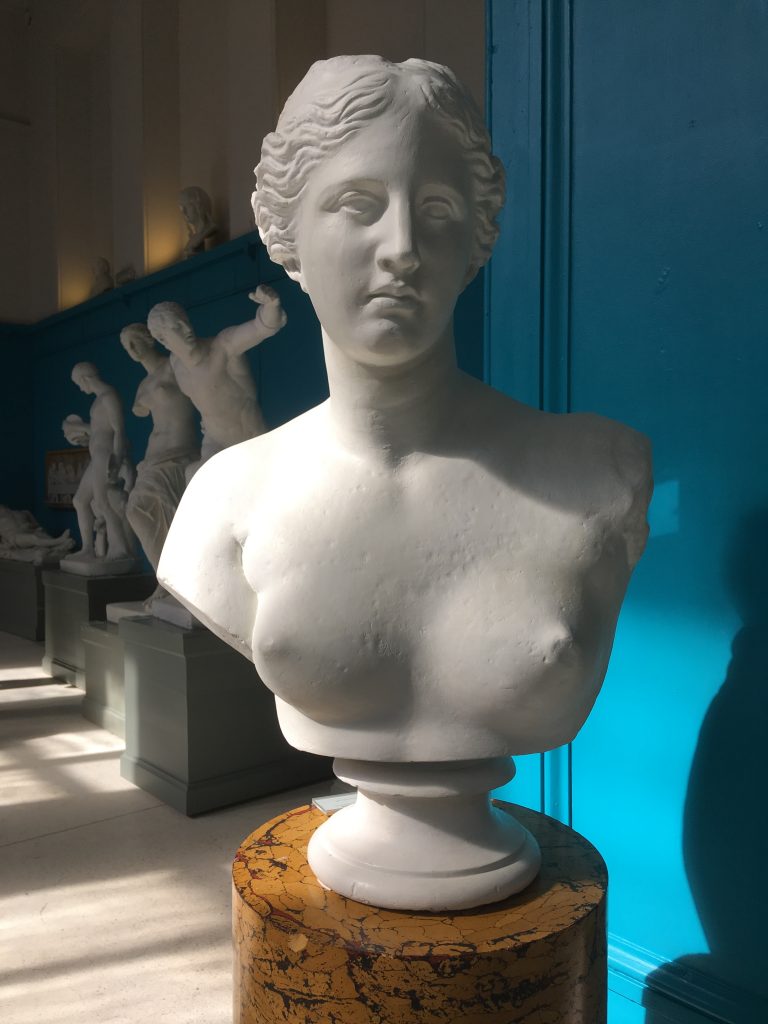 The collection was made under the supervision of renowned Italian sculptor Antonio Canova and reproduced some of the greatest works of Ancient Greek and Roman sculpture in the Vatican Museums. It was commissioned by Pope Pius VII as a gift to the Prince Regent (later George IV) as a thank you to Britain for its role in defeating Napoleon. The casts arrived in Cork in 1818. Further information can be found here.