Some interesting things to read

Friday was Bealtaine (aka May Day), and here is a fascinating article by Clodagh Doyle, curator of the Irish Folklore Division of the National Museum, on May Day customs in Ireland. 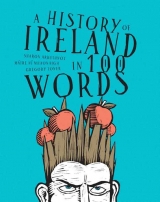 On a very different subject, the Irish Times published this about an Irishman who was present at the liberation of the Nazi concentration camp of Bergen-Belsen in April 1945. His photographs are being displayed by the National Museum of Ireland. Albert ‘Paddy’ Sutton died in 2018 at the age of 96 but never forgot what he witnessed in the camp.

An article by the Southern Star from 2017 was re-shared on social media this week and caught our eye – it looks at the death of Cornelius Crean, brother of the Arctic explorer Tom Crean. Cornelius was in the RIC and was killed in an IRA ambush in 1920 in Upton, during the War of Independence.

And finally, to mark the birthday yesterday of Edith Somerville, one of West Cork’s best known writers who lived very close to where the West Cork History Festival is held, see below the front cover of Maria and Some Other Dogs. It’s one of Somerville’s lesser known works, published in 1949 and was her last and features illustrations by Edith including this one of Maria herself. 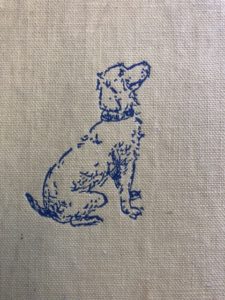