We are the Dark Night Ocean

We are the Dark Night Ocean is the brilliant new album by Jessie Kennedy & Justin Grounds. Jessie is a great friend and supporter of the Festival. She gave a magical performance with Patsy Puttnam at our Festival concert in 2018 Festival and will be performing this year too.

Lord Franklin, one of the songs on the album, is historically inspired reflecting on Sir John Franklin’s ill-fated 1845 expedition to find the North-West Passage. 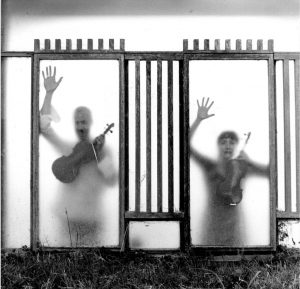